For many of us, a deadline is what’s needed to kick-start creativity. This is certainly true for Paul Stephenson, who won the Editors’ Prize in the Magma Poetry Competition 2012/2013 for his poem, The Pull. 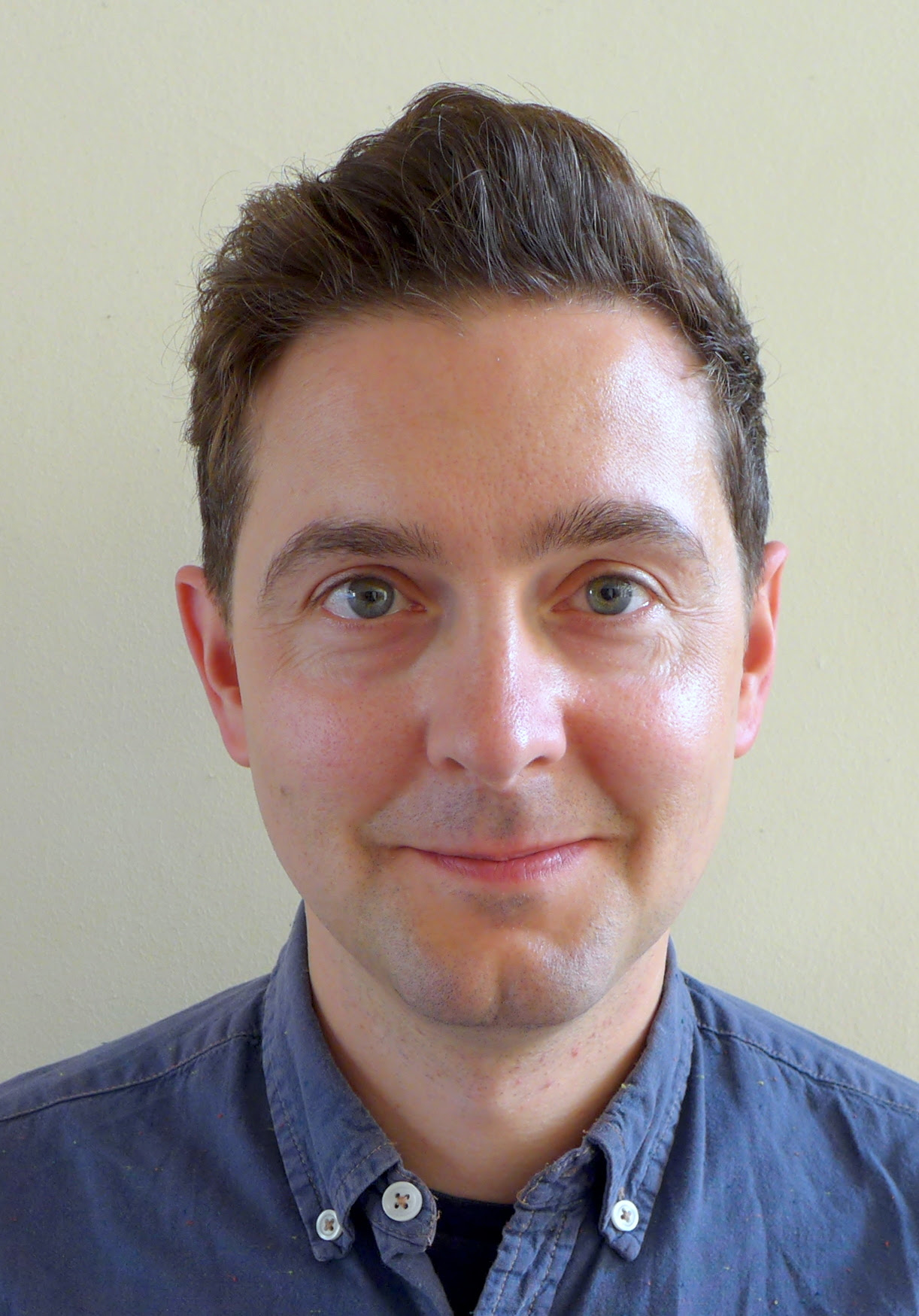 The Editors’ Prize is unique as the only short poem prize running in the UK with a four figure winning prize.

Paul took time out to speak to Magma about how a deadline spurred him to enter his winning poem.

Can you remember when you entered the MAGMA COMPETITION?

I don’t remember when I entered – likely a day or two before the deadline, as with all my competition submissions. I’m very last minute about most things as well as terribly indecisive, but I vividly recall where I was when I found out I’d won: I was waiting for my Eurostar in Brussels and had a few minutes to check my email before the train. There was one message in my Inbox from Laurie Smith and I remember seeing the title and just thought it was the usual ‘results round robin’. I have tracked down my own email from 2 years ago:

“I got your email on Friday and was totally stupefied – incredible! I keep opening and re-reading your attachment to check I actually read it correctly or not. Thank you so much to you and all the judges!”

Did having a deadline help focus the mind?

I had entered a few poems and was really amazed that my poem ‘The Pull’ had been chosen, the first draft of which I’d written on an Arvon at Lumb Bank. The competition deadline, with the 10-line limit, was an excuse (opportunity!) for me to go through all my poems and see which short poems were lurking. Sometimes I stumble across poems I’ve forgotten about or that I read afresh and think ‘Yeah, maybe it has something’. Or I come across a poem long abandoned, and wonder how and why it ended up lost in a file along the way.

How did you feel about winning the Editors’ Prize and reading at the launch event?

I couldn’t quite believe the sincerity with which people came up to me at the launch event at RADA to say they’d enjoyed my poem. This was an instance where my own poem took me completely by surprise. I thought I’d just been having fun with sounds. It meant looking again at the words I’d written, to imagine seeing them afresh from the reader’s perspective. That’s hard to do. Often, with editing, you end up no longer being able to ‘see’ at all. I’m still astonished that my poem won, and occasionally get urges to tweak it. But I won’t. Seeing it on the page in Magma gave it gravitas, an authority of its own.

What would you say to other poets thinking of entering the MAGMA POETRY COMPETITION?

Why not enter the Magma Poetry Competition 2014/15 today? The deadline is January 19th and you can find all the information here.

Magma on Twitter
@And_OtherPoems: Joining in with the @SealeyChallenge again, & in the middle of a UK drought I’ve been spending time with the brilliant winter 2021 Anthropocene issue of @magmapoetry - shown here, 3 micro poems by Richard Price & Anthony Cody writes a response to a poem by Francisco X Alarcón https://t.co/wqoC0STsdb

@And_OtherPoems: @THopkinsPoet Tamsin, your poem in the Anthropocene issue of @magmapoetry stopped me in my tracks when I read it yesterday. An incredible poem. https://t.co/UnUgV9Mmwo

@munozpoems: 📚🤓Thanks so much @magmapoetry editors @LisaDMKelly @IsabelleBaafi & @ilya_poet for taking a poem about my @scottishbktrust RLS fellowship in Grez-sur-Loing for their ‘Solitude’ issue. Four years ago I was staring at this river, trying to write! ✍️😬 https://t.co/cbfigg0itU