skip to Main Content
Stopping the War
by Helena Nelson

Two enemies made plans to end the war
through sacrificing children one by one–
not only foreign children, to be fair,
but roughly similar numbers of their own.

Both men put babies in their guns and fired.
The mortars spewed back youngsters in their teens.
The children tried to hide. They screamed and cried
until their heads were smashed to smithereens.

Toddlers were splatted high on the city walls.
Blood and shrapnel steamed in the midday sun.
Barrel bombs were stuffed with toys and limbs
(the TV cameras rolled while this went on).

Not all the children died. A few survived
in mutilated form, and these they hurled
to journalists, who noted their distress
and duly sent the story round the world.

Why sacrifice their young? Each side had faith
(and this belief ran deep, as deep as bone)
that children’s deaths were bound to break the will
of the enemy – unless he was made of stone.

What of the women? Their role remains unclear.
It isn’t true they neither knew nor cared:
they were crazed with pain. As were the men themselves.
It was war, they said. It was war they really feared,

it was war that had to end, and that was why
they massacred their children; and their foes
did just the same. No, none of this is true.
Except the war. The children. On it goes.

From 1st July 2021, shipments from the UK to EU will be subject to Value Added Tax (VAT) charges). Orders placed through Magma Poetry are shipped Delivery Duties Unpaid and customers in the EU may have to pay import VAT (and customs duties if payable) and a handling fee in the receiving country.
Latest Issue
Magma 84 — Physics

Magma on Twitter
Twelve Tweets of Christmas: No. 2: Make this the last tweet you read today. Quit twitter for a day (or two, or three) and write a poem instead. Stav Poleg. @VKennefick https://t.co/s3lBeyLoAy https://t.co/qmsq5nzDQA 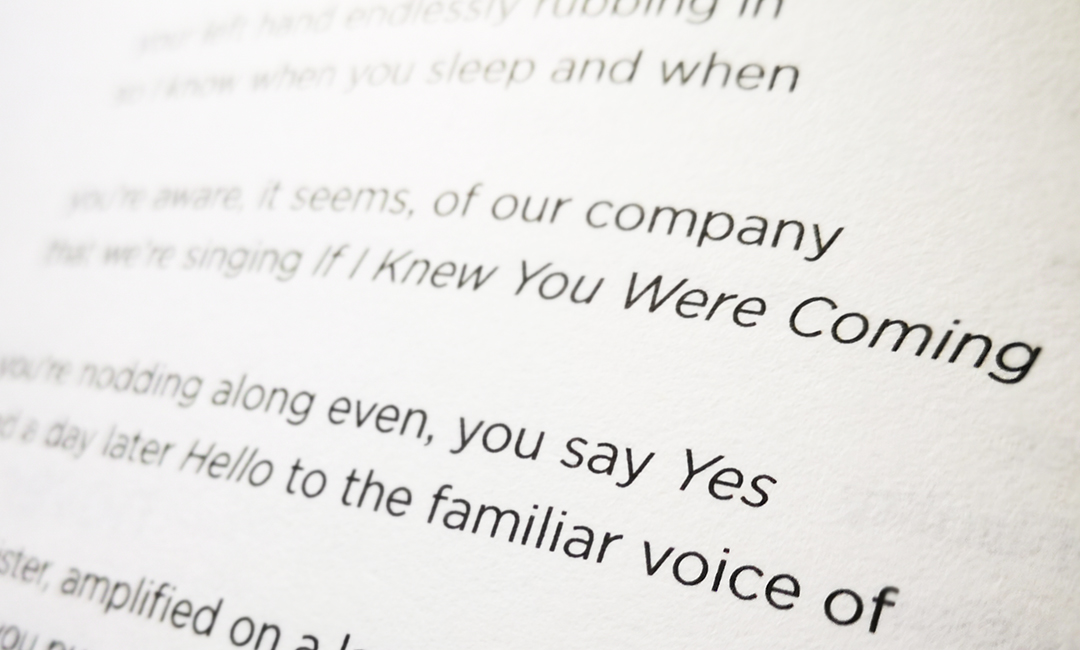 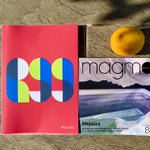 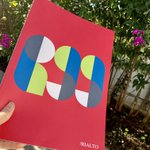 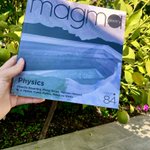 @EllaFrears: The new @magmapoetry call for submissions is LIVE - the next issue will be edited by @SeanWaiKeung & I on the theme of FOOD. It's a special collaborative issue with the excellent writers/editors @vittlesmagazine. https://t.co/EAUR9ZAVIE Deadline 31st Dec. https://t.co/YgPja42ISL 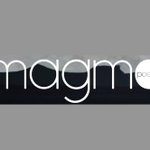 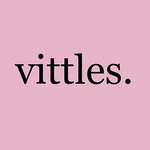 Twelve Tweets of Christmas: No. 1: Think of your poem as a body & the page, a room. How does it enter? How does it negotiate confined space? What non-verbal signs does it use to communicate? A body is seen before it is heard. https://t.co/s3lBeyLoAy https://t.co/QiolnPVO1j 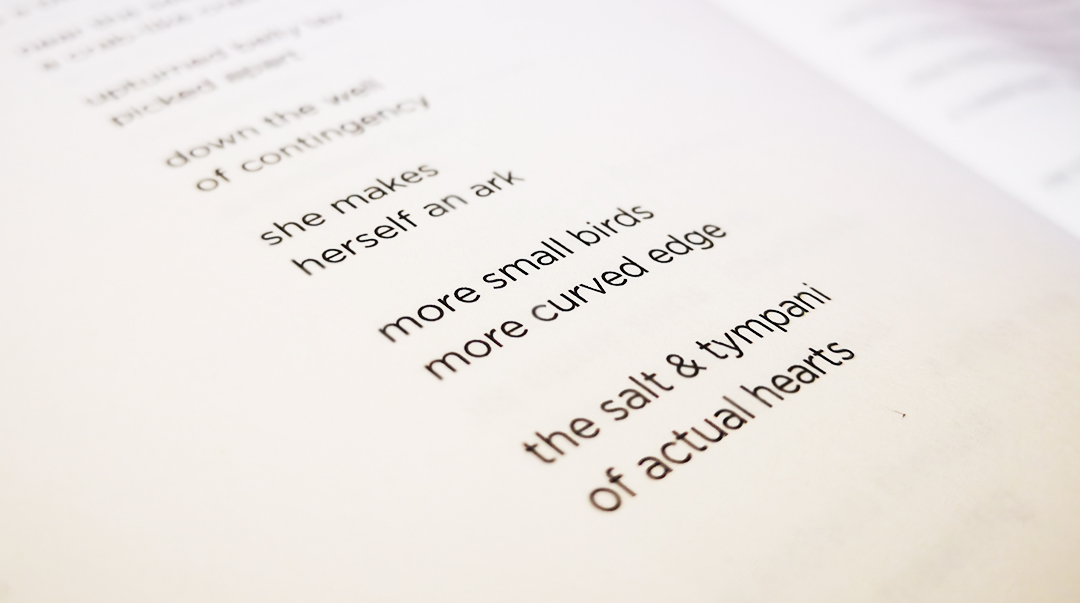