Two phrases only are necessary for a whole evening of English conversation. ‘Scotch and soda?’ and ‘Why not?’ J-P Sartre

Scotch and soda, says the rumpled little man with large lenses,
and a mangled accent. Stepping from the lectern,
the intellectual liberator adjusts his check scarf.
He craves a drink. Why not? He can’t speak English
and needs a woman.
He drinks if he fancies one. Scotch and soda?
Drinks when he’s with one and has to leave. Why not?
the human being is free and utterly responsible.
He drinks too much, he overworks: Il faut tout essayer.
He abuses his body: Scotch and soda?
Drink less, smoke less, doctors warn.
He won’t be lectured. He ignores them. Why not?
Scotch and soda: alternating never fails.
There are many women in his life, why not?
But they become helpless: they depend on him like Scotch
on soda. Meeting one at a time, he lets his hands wander.
He lies to them all. Why not? By alternating
it is impossible to make a mistake. 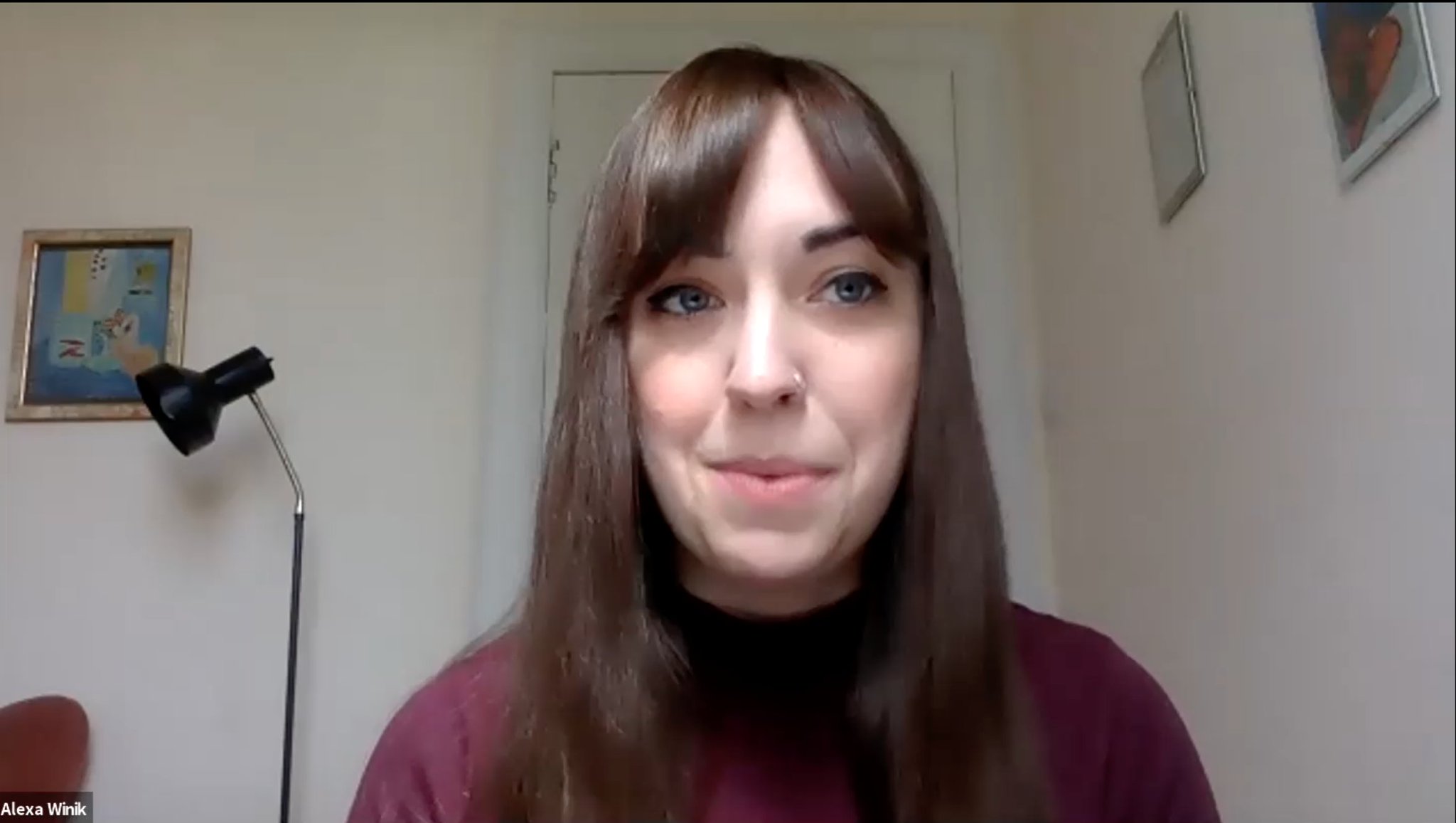